How Manufacturing Has Changed in the Last 10 Years 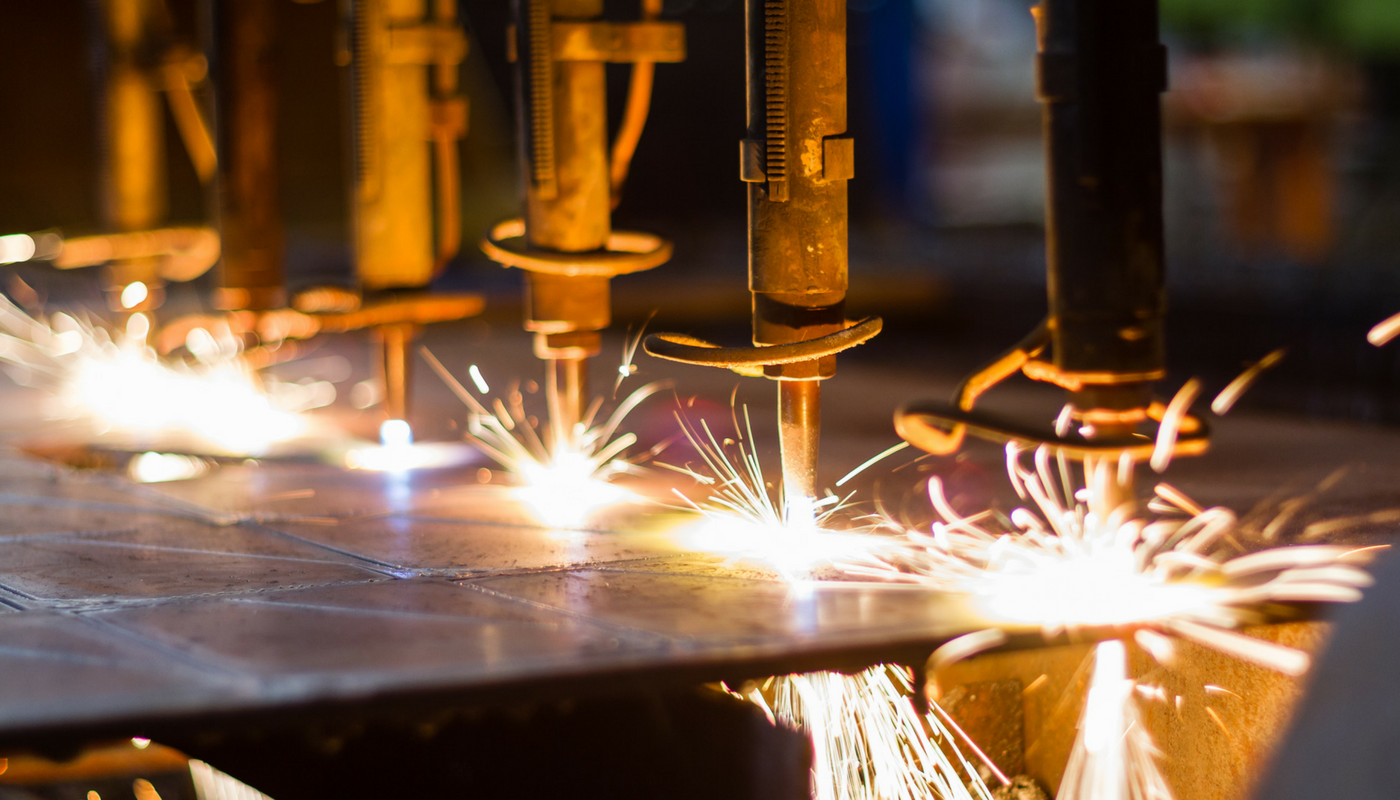 Manufacturing work has changed a lot in the past decade. Coming out of the 1990s, when companies were offshoring to cut labor costs and meet market demand , it was clear that something in the industry had to change to make it more sustainable. A general manufacturing job shortage in what used to be one of America’s most abundant employment sectors was one issue amongst many that appeared unavoidable ten years ago.

To put things into perspective, here are a few of the major transformations in the manufacturing sector over the past 10 years that have shaped where we are today and also indicate a trajectory for future innovation.

From Offshoring to Reshoring

Manufacturing followed the offshore trend in the 1990s because of the allure to save money. Twenty years into the social experiment, and it appears the costs outweigh the benefits. Issues became apparent with offshore operations that simply do not exist in domestic operations. Delays in production, extra costs of shipping, and parts not meeting standards are all part of what made offshoring less desirable .

Not only are there more manufacturing employees now than in the past ten years, they are also far more efficient than ever. This is a surprise to see because usually technological innovation is combined with a decline in labor force. In any event, an article by the New York Times points out that a single manufacturer working today produces 47% more than they would have 20 years ago. Why is that? Automation.

There is no larger force for change in manufacturing than automation. In 2007 the concept of automation was still being discussed in MIT lecture halls as the impact of the technological revolution and had not yet impacted manufacturing operation procedures. Any operations manager today will have countless examples of how automated software has made certain tasks (like data collection and interpretation) more efficient. The vast potential of robotics on operational cost vs output is staggering, and is only beginning to make an impact in factories across the nation.

Emphasis has been placed on training within companies so that employees make the transition from manual labor jobs more likely to be automated into higher skilled positions. Robots are not replacing humans in key manufacturing jobs, so the emphasis must be on training and re-educating the existing workforce to ensure innovation is smooth.

Given the rapid pace at which digital innovation is altering the manufacturing landscape, training managers need to help chart a new direction for their companies so the human side of manufacturing is not undervalued to the point of no return.

A Change of Focus

Manufacturing will never go back to the high employment numbers it enjoyed during most of the late 20th century and into the 21st century. Although a spike in employment might be seen with more companies reshoring their operations, the past ten years has really been about automation integrating into the manufacturing space and increasing productivity rates.